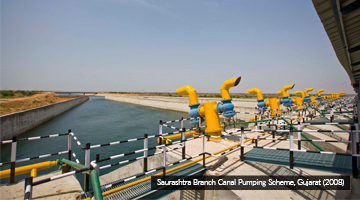 HCC has played a key role in implementing large and complex irrigation projects that have transformed the landscape in many parts of India. These include dams, barrages, and networks of major / minor canals and lift irrigation projects. 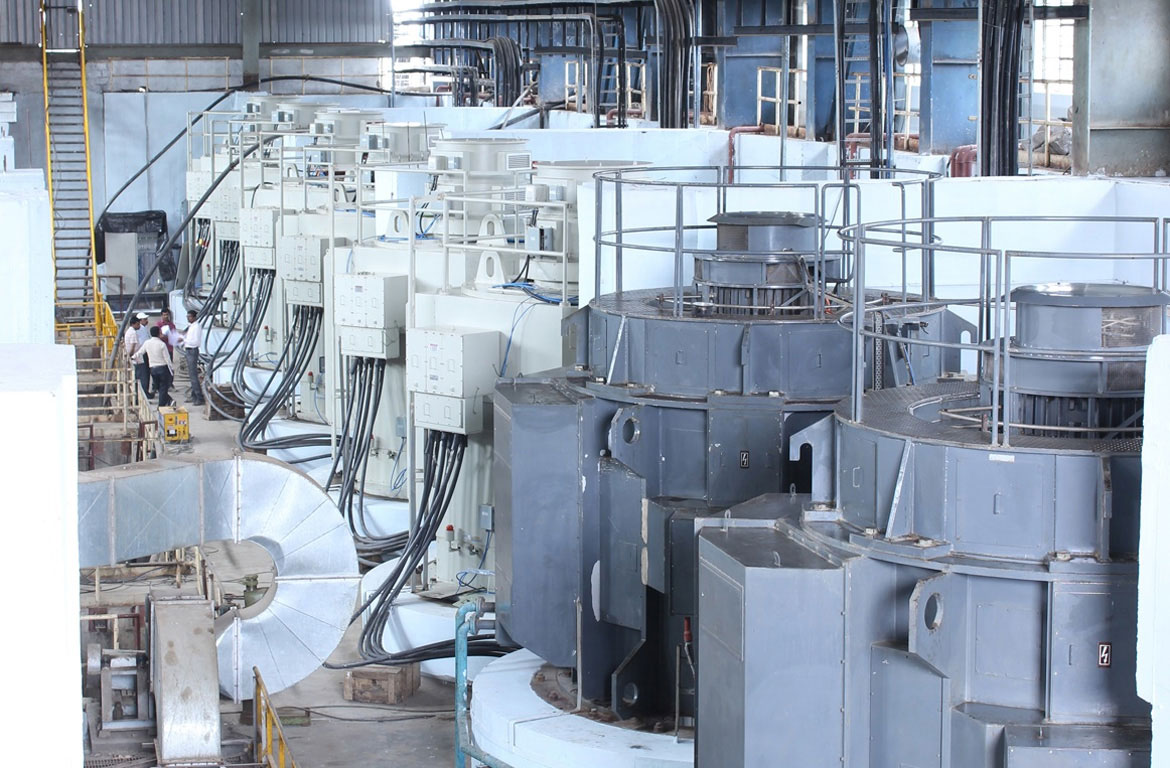 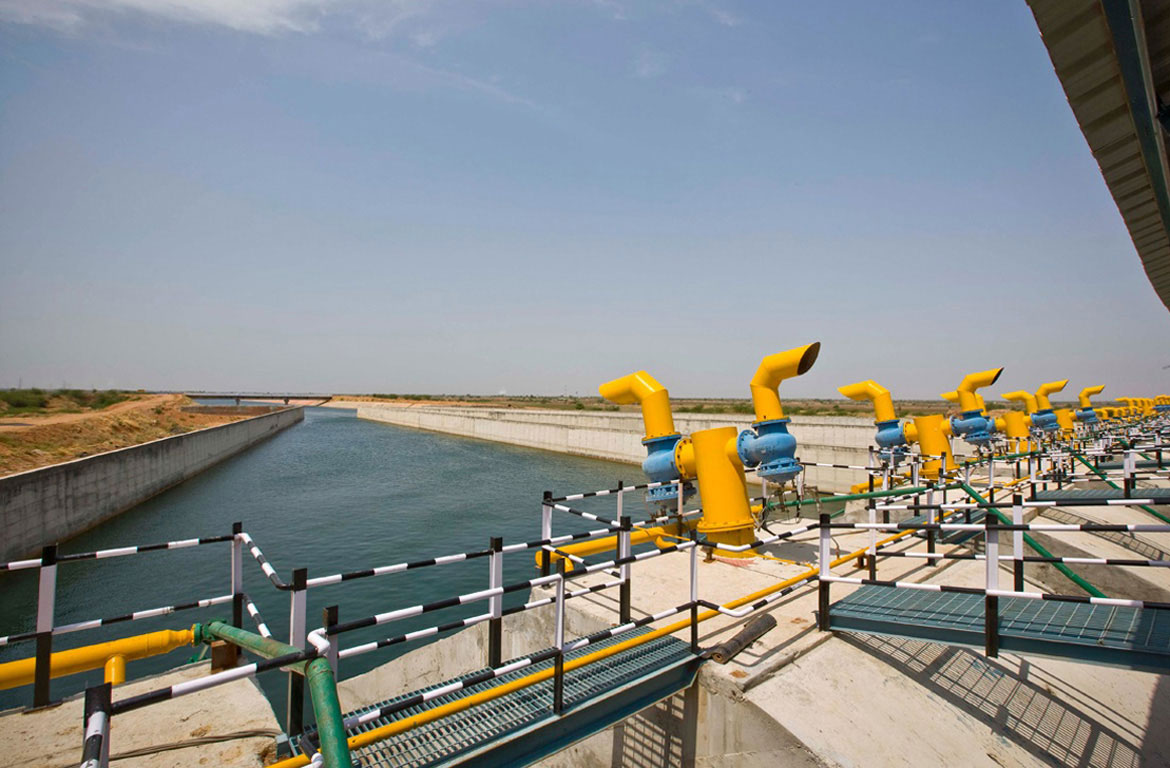 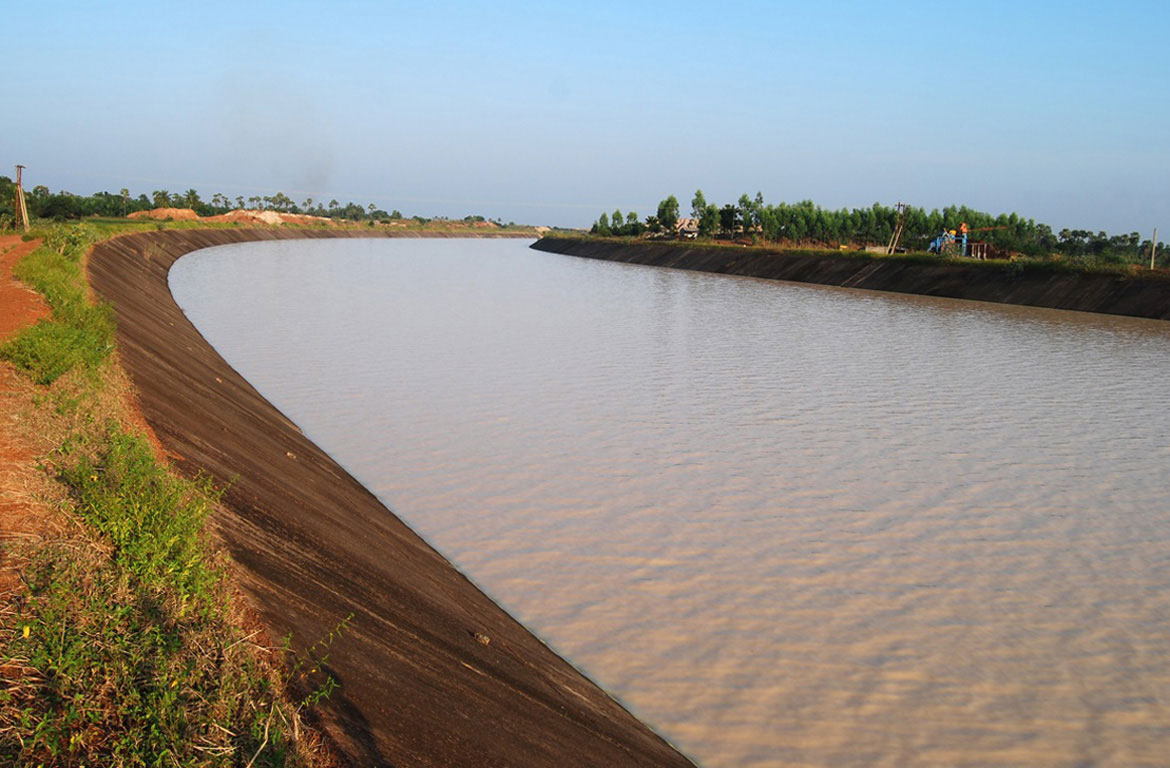